Most of us are aware that a great many of the world’s problems have a connection to oil and the price of it. Some though, perhaps don’t realize just how deep those connections run, and how far those who stand to make a profit – and a substantial one at that – from the controlling of both the producing and pricing of “black gold” will go to maintain it. 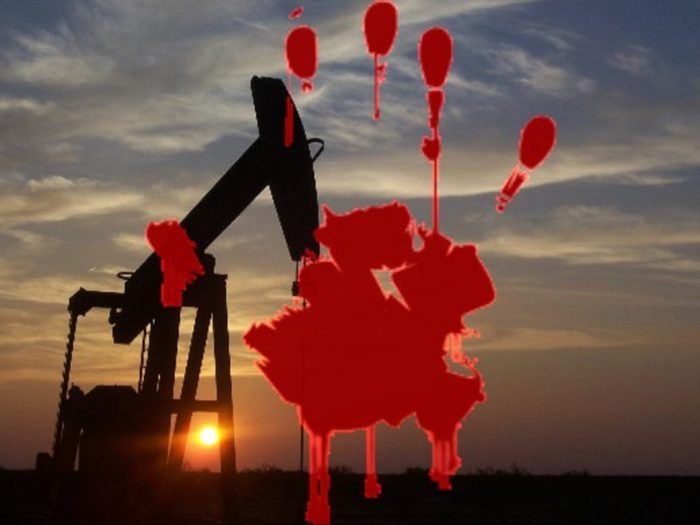 As we examined in our article looking at the connections between the Bush family and the Bin-Laden family, part of the reason for the American presence in Afghanistan was the installation of an oil pipeline that was in planning for several years prior to the invasion. Not to mention the controlling of the oil reserves in Iraq. Just to demonstrate how much things changed in terms of oil off the back of the Iraq invasion of 2003, a simple look at the oil contracts will tell you all you need to know. Prior to the coalition forces embarking on the “second” Gulf War, Iraq had agreed most of the contracts for its oil reserves with Russia and France. Following the toppling of the Saddam regime, all Iraqi oil contracts were done with the United States.

The basics around the Peak Oil conspiracy is largely attributed to M. King Hubbard, a geoscientist who in 1956 predicted that oil would one day reach its peak in terms of production. As oil was, he claimed, of a finite source, production would begin to drop as oil reserves themselves began to run dry. This peak would hit at some time in the 1970s, according to Hubbard, and from then he predicted a sharp rise in oil prices as supplies began to slowly run out.

It would seem common sense given what we know of fossil fuels. Or perhaps, as is proven time and again, accepted thinking is wrong and we don’t know as much as we think. Following the research undertaken at Eugene Island and its oilfields, for example, many would question the notion that oil was a product that took millions of years in the making. And that it was of a limited, non-replenishable amount. It would appear, given the data collected, that oil had indeed replenished itself, and had done so quickly.

In 1973, at what was thought to be the “peak” of its production, the oil rigs around Eugene Island in the Gulf of Mexico, on average, were producing 15,000 barrels of oil a day. This indeed would decrease substantially, with lows recorded in 1989 of around 4,000 barrels a day. However, further study would suggest a “building-up” of oil in spots that were thought to be “drying out”. By the mid-1990s, oil production at Eugene Island had reached almost “peak” levels at 13,000 barrels a day.

Not surprisingly many soon turned their attention to such notions of the Peak Oil conspiracy, and not least, how much they were paying for their gas, and just how much the (relatively) few oil barrens were making at the expense of everyone else on all sides.

The findings from the Eugene Island oilrigs were almost identical to the theories of Russian geologist, Nikolai Kudryavtsev. He firmly believed the idea that oil formed through a process taking millions of years from the remains of dinosaurs and ancient plants was wrong. Instead, he believed oil production was a much faster process and is something that is happening constantly within the Earth. Essentially, it is a sustainable material and is an abiotic process.

Many mainstream scientists won’t support this theory. Not so much because they feel it is wrong (although some very much do), but because of a lack of “proof”. Perhaps this should tell you all you need to know of how unprogressive some areas of the mainstream is. Despite the continued evidence that oil is in constant production by way of the planet’s natural process, official “predictions” from the International Energy Agency claims that “demand will overtake supply in 2030”.

You might argue, however, that the IEA are, or work for, the same people who will benefit so largely from rising oil costs as the substance “dries up”. Even Richard Branson has publicly denounced the activities of OPEC. He would state they are essentially “an illegal cartel that can meet happily (because) nobody takes them to court. They collude to keep prices high!”

Although many people dismiss the notion of the “Petrodollar” conspiracy as nonsense, it is worth looking at. Essentially, according to some researchers, following the end of the Second World War, in part due to declining US gold reserves and the value of gold in general, but also as a way to maintain control in Europe and the Middle East during the Cold War years, the United States’ would “coerce” other countries in using the US dollar when trading in petroleum oil – the petrodollar. This would eventually have a domino effect, with the US dollar becoming the default currency.

This would make the United States the premium controller of oil and oil pricing. It also strengthened the US dollar – perhaps a lot more than it was in reality.

While there is no solid proof of this type of cabal-like coercion, there is plenty of “circumstantial” evidence. Not to mention numerous claims of conspiracies of a “global elite” from people such as Danny Casolaro, and more recently, David Icke. Whether you believe all, some, or very little of what such people say, there are dots to connect. And the picture it paints will undoubtedly be shocking to some.

Perhaps it is coincidence that Iraq (under Saddam) and Libya (under Gaddafi) both announced plans to trade oil in Eurodollars. This just prior to the American-led invasion of Iraq and the UN/NATO-led intervention in Libya. Both “interventions” would result in the deaths of Hussein and Gaddafi. Maybe it is also a coincidence that Iran, Syria, and North Korea have also announced plans to switch to the Eurodollar, and all are “targets” of the United States’ alleged “axis of evil”.

In short, if the petrodollar dies, according to the conspiracy, the American dollar will likely collapse.

Where Are We Now?

In 2018, the western coalition and the United States, if only in rhetoric, are gearing up for conflict with Syria.

If we go back as far as 2009, however, it would appear that plans were already in motion. Plans for the possibility of some kind of “influence” in the region. And once again, that influence was concerning the controlling of resources, in this instance, gas. Qatar – essentially representing the interests of the United States and other western countries – would propose to Syria (Assad) a pipeline. This would go through Saudi Arabia, Jordan, Syria, and Turkey, and then on to Europe. It would also take control of the oil in the region away from Russia. Through the company, Gazprom, they supplied around 25% of the gas supplies to Europe.

Syria would instead look to build another pipeline arranged with Iran that would go from Iran, Iraq, and then Syria which would make them a “big player” in the oil markets of the region. The deal would not compromise the one already in place with Russia. It would, however, weaken even further the US and western oil interests influence.

If the conspiracies are true, this would lead to the western involvement in the training of terrorist organizations. And their infiltration into Syria with a view to enticing Assad into a “civil war”. From which, the “west” can move in and assert their influence over those ever-valuable resources. This is part of the reason many question the apparent attacks authorized by Assad. Instead, they ask if this is another example of another United States-led coalition. One looking for reasons to assert its control rather than “spread democracy”. 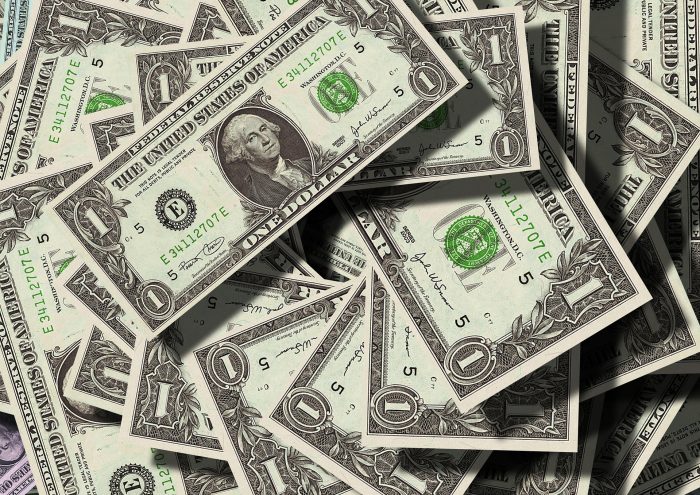 It Is All About The Oil (Just Not How You Think)!

According to one particular study, of all wars and conflicts since the end of the Second World War, 90% of them were civil wars with “murky” backgrounds. Of those, two-thirds of them would see intervention from another country. What makes those statistics chilling is what links them all together. All of the two-thirds who received intervention were always “oil rich”. And what’s more, the intervention would come from a country that was dependent on that oil. Or more to the point, dependent on the influence of it.

And that is perhaps the real tragedy. Not that the people of Earth have fought each other over resources that they believed were in limited supplies. That they have fought each other over the profits of unlimited resources for a select few. A few who neither share those profits or care much for those they take advantage of. It would appear oil needn’t be our only resource. And despite what we have been led to believe, it may not be in such dwindling amounts. This is but a sad footnote in it all.

Perhaps as a lasting thought we should consider, as crazy as this sounds but it appears very much to be true, why there is such an effort to take down videos from social media (in particular YouTube) concerning the Pyramids of Ancient Egypt and their probable use of “free energy” by tapping into the vibration of the planet. Nikola Tesla also spoke of the same thing and was intentionally ruined and is omitted from “history”. And maybe we should think about the words of Otto Krause, who stated the reason for UFO secrecy was the propulsion system and the “energy” that makes it work. All would break the grip of the elite oil barrens. 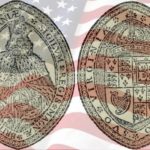 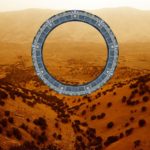 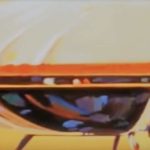 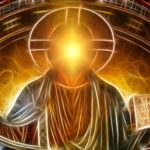