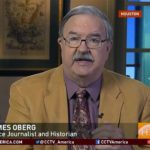 Former NASA engineer, James Oberg – who would work at NASA’s Mission Control – is perhaps one of the highest-ranking of such close-employees to leak information about the inner workings of NASA, as well as the extent of their knowledge regarding UFOs. And more specifically, just what is kept our of the public arena. His revelations are as intriguing as they are eye-opening… 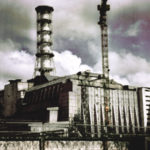 The disaster at Chernobyl is one of the worst nuclear incidents in recent memory. Whether to be expected or not, since the days before the disaster to today, sightings of UFOs around the disaster zone are a regular thing. Might they have had an involvement in limiting the damage of the disaster. And might they continue to monitor the area still today…?