We recently wrote about Operation Paperclip and how many of the Nazi scientists continued their work in the comfort of the United States following the end of the Second World War. While we didn’t go into any particular detail regarding some of the atrocious experiments conducted in the Nazi-occupied territories of Europe, they ranged from injecting subjects with disease and pathogens and noting the (usually fatal) results, to live vivisection and surgery without anesthetic. 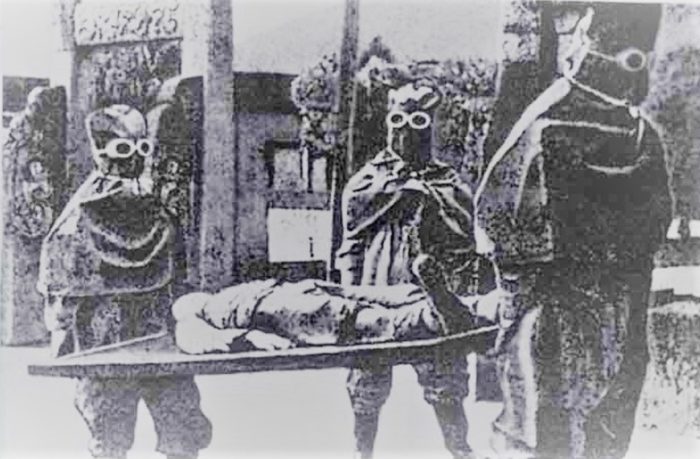 While Operation Paperclip is very much an “open secret” in the post-war world, the activities of Unit 731 under Japanese control during World War Two is less so, despite the mirrored horrors linked to it. As is the similarly secret deal between the American government and the Japanese authorities following the end of the war. Dubbed the “Auschwitz of the East” by some who have researched it, much like the Nazi scientists, those in charge of the officially named “Anti-Epidemic Prevention and Water Purification Department of the Kwantung Army”, would go on to hold prominent and influential positions in both American and post-war Japanese society.

Perhaps as a testament to just how grotesque the atrocities attributed to Unit 731 were, it is a recurring theme in the writings and musings of World War Two soldiers that of all the horrors during the global conflict, those who stepped foot into the Japanese internment and prisoner of war camps rarely spoke of what they saw. What’s more many were “never quite the same” in the years after.

Before we look at this blood-soaked unit in a little more detail, check out the short video below. It features a basic overview of the events of the far east in the 1930s and early-1940s.

A Living Nightmare In Manchuria

As one further indication of the cold and brutal nature of both the unit and their activities, members of Unit 731 would refer to their human guinea pigs as “logs”, which would consist of prisoners of war, the mentally handicapped, criminal and political prisoners, as well as civilians in China, Korea, and Mongolia.

Furthermore, these experiments, for the most part, would take place in a purposely built, self-contained compound in Manchuria. It had its own railway line direct to the camp (much like the Nazi concentration camps) while featuring barracks, laboratories, surgical operating rooms, specialized chambers, and widespread dungeons. Conversely, there was also a cinema complex, bar, an airport, and a Shinto Temple.

Almost all of the victims of Unit 731 would suffer agonizing deaths. Some were subject to food and sleep deprivation. Others were hanged upside down, their deaths and how long it took for death to occur meticulously recorded. Particularly brutal experiments involved placing people inside pressurized chambers. The pressure inside would increase and increase until the popping and explosion of the victim’s eyes. Other experiments would see the person subjected to frostbite and even electrocution. Further still, were the vivisection experiments on fully alive and conscious people. Blood would be drained, and organs removed during these unthinkable procedures.

Other experiments revolved around pathogens, bacteria, and disease. Those at the camp were subject to numerous injections of such lethal strains of anthrax, cholera, smallpox, botulism, and other plague-like viruses. Sometimes death would be relatively quick. Others, however, would face a drawn-out end, all the while with “doctors” noting the results and circumstances around their eventual demise.

Unit 731 would also drop “germ bombs” (essentially bio-weapons) on foreign populations, most notably over the Yunnan, Ningbo, and Changde populations of China in which almost half-a-million people would lose their lives.

It is not clear just how many people would die in the camp at Manchuria itself. Those who have researched the facility vary in their estimates, which range from 850 to over 10,000.

Following the war, the Soviet Union would arrest several high-profile Unit 731 officers for war crimes. They were quickly sentenced to the gulags (at least officially). The Americans, however, were not as quick to dish out justice. In a similar move to the aforementioned Paperclip operation, they would quickly realize the work, as grim as it was, was years ahead of US scientists. Despite the obvious crimes that had taken place, recommendations went to General MacArthur that a “deal should be done!” 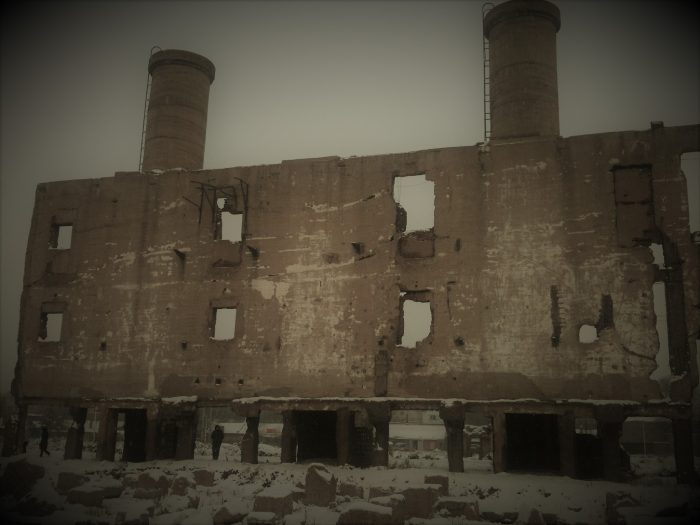 Remains Of Unit 731 Base

Rightly or wrongly, such a deal came to fruition with those of interest to America. This would include the “mastermind” behind the experiments, Lieutenant-General Shiro Ishii. Any “data” volunteered (which in reality was the details of the experiments, including the results) would not be treated or pursued as war crimes. Furthermore, they could settle in the United States, or remain free in their homeland of Japan. Needless to say, they would quickly agree to the deal.

One consideration here is whether the Soviets believed the US authorities would press charges against the officials under their arrest. Or whether they themselves simply played out a charade of court appearances and convictions for the public eye. It seems strange to believe that they were readily happy to offer Nazi scientists sanctuary and an overlooking of their crimes, but not so the Japanese. Particularly when most intelligence agencies around the world were aware of the deal between Japan and the United States. Given the constant “one-upmanship” played out between the two superpowers during the Cold War, it is perhaps hard to believe the Soviet Union wouldn’t have tapped their sources in light of this US-Unit 731 deal.

As the 1980 Congressional Research Report would show, the US deal likely included the active covering up of war crimes. Perhaps what made it even harder to stomach for the American public was the distinct possibility, even likeliness given ex-American prisoners’ testimonies, that these cover-ups included the experiments and possible deaths of US soldiers.

The short video below features some of those involved in Unit 731 speaking about the horrors there.

An “Incurable Scar” On Humanity!

Both the United States and the Japanese governments would remain distinctly quiet on the issue over the remaining decades of the twentieth century. This would include Japanese refusals to issue apologies to the Chinese, Korean, and Mongolian populations. As well as the United States prisoners of war. In September 2001, however, Japanese Foreign Minister, Makiko Tanaka, would express “deep remorse” for the actions of Unit 731.

She would state that the war and the atrocities committed under it had left an “incurable scar” on everyone. Including, she would continue, on the prisoners of war (which was the first official admission of American and Allied victims). She also, however, would state that the matter was settled due to the San Francisco Treaty Peace Agreement. Then-Secretary of State, Colin Powell, would also state the “official United States position”. According to him, the matter was “settled fifty years ago” at the treaty’s signing.

As you might imagine, that wasn’t enough for some, and pressure continues for both apologies, reparations, and a formal admission. Both for the atrocities themselves, as well as the effort that goes into covering them up by the US government.

It is a case where documentation to back up the (almost certainly true) claims is scarce. And even then, it tends to “go missing”. It has, ultimately, proven almost impossible to obtain this official stance and admission.

The video below looks at Unit 731 in a little more detail. 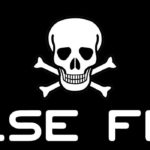 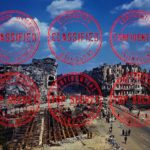 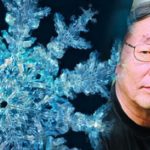 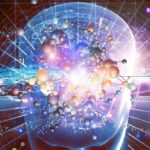