The Flannan Isles Lighthouse was barely a year old when, in December 1900, it played host to one of the most perplexing and enduring mysteries of the twentieth century. Still today, nearly 120 years later, the events surrounding the disappearance of three lighthouse keepers eludes those who choose to research and investigate the strange events. Events that could sit equally well within conspiracy circles, cases of the supernatural, or even those of visitation of extraterrestrials from another world. 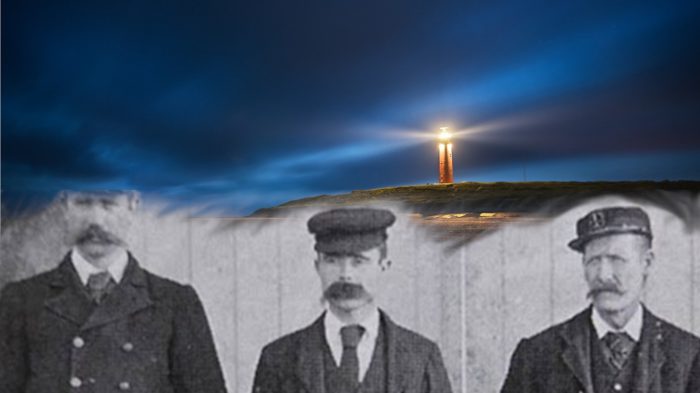 Might it have been an incident as brutal as murder followed by a remorseful suicide? Or might the explanation lie in the world of the paranormal or supernatural? Might the legends of apparitions of ghost ships and their undead crew be true? Or might the case be an early-twentieth-century account of alien abduction? Perhaps the three unfortunate men were early victims of the many missing people who would disappear all over the planet every day throughout the coming decades leading into our modern times?

We will likely never know just what happened that December evening in 1900 off the Scottish coast on the Flannan Isles. However, the case continues to intrigue those with a sense of dark curiosity.

Something Not Right At The New Lighthouse

Given the mysterious nature of the events, exact dates and times of the apparent last days of Thomas Marshall, James Ducat, and Donald Macarthur are, at best, guess work. The first solid record of something untoward taking place on the island comes from the logbook of the steamer ‘Archtor’. While sailing from Philadelphia, Pennsylvania to the Leith near Edinburgh, Scotland, they would note, even in particularly bad weather, the light of the lighthouse was not on. When they arrived at their destination three days later on the 18th December, the captain would make a report to the Northern Lighthouse Board.

A relief vessel – the ‘Hesperus’ – was due to sail to the island on the 20th December. However, the continued bad weather would delay their departure. It would be almost a week later when it arrived at the Flannan Isles, shortly after 12 noon on the 26th December. Almost immediately upon arrival, the team could sense that things weren’t right.

For example, one of the lighthouse keepers should be at the docking area to meet the relief crew. Furthermore, none of the boxes for the provisions were ready for loading onto the boat as was standard procedure. Even stranger, no flag was flying on the flagstaff. The captain, Jim Harvie, would send a flare into the air to announce their arrival. He would also have the ship blow its whistle. However, there was no response. Sensing something was wrong, Harvie would launch one of the vessel’s smaller boats to take one of the relief keepers, Joseph Moore, to the island to investigate. He would make some remarkable and chilling discoveries. 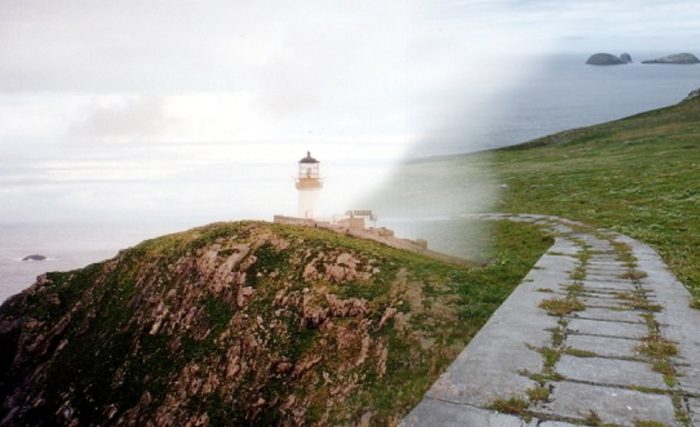 Evidence Of A “Dreadful Accident!”

Upon arriving at the main compound, he would discover the gates shut. As was the door to the main building. After gaining entry he would discover no sign of the keepers, only an overturned chair near the kitchen table. Each of their beds was unmade, as if they had perhaps left them in a hurry. Strangely, the clock was also stopped. He would return to the main vessel and relay the details of his find. He would then return to the island with a second seaman to investigate further and to prepare a report. A further two seamen would volunteer to stay on the island to aid the investigation.

They would find that all of the keepers’ lamps were cleaned and refilled. As if they were ready for the next day. When we factor in the unmade beds this perhaps suggests something untoward taking place at night. Perhaps of more interest were the oil-skins inside the living quarters. This would suggest one of the keepers had ventured outside without them, perhaps in an extreme hurry.

Harvie would eventually send a telegram and report of the incident later that evening to the Northern Lighthouse Board. In it, he stated that a “dreadful accident” had occurred and the three keepers had “disappeared from the island”. He would describe how they discovered “no sign of life” upon their arrival. Furthermore, he believed “the accident must have happened about a week ago”. He would further speculate how the “poor fellows” must have “been blown over the cliffs”. Or perhaps even “drowned trying to secure a crane”. He would finish by informing the board of his decision to leave Moore and three other crew members on the island to “keep the light burning until you can make other arrangements”.

Moore would certainly make some interesting findings and observations over the following two days while he remained on the island. The log at the lighthouse was last updated at 9 am on the 15th December. Given that the ‘Archtor’ noticed the light was unlit later that evening, we can assume that whatever caused them to disappear, occurred at some stage during the next twelve hours or so after this log entry.

There was also substantial damage on the west landing side of the lighthouse compound. This, Moore would put down to damage from the storms that had battered the area in the days from the 15th to shortly after the 21st December. Iron railings were bent completely out of shape while the iron railway was ripped up from the concrete it was set into. Furthermore, a large box had seemingly been blown in the air, its contents scattered around the area. Perhaps strangest of all, a rock weighing around a ton had been blown into the air and moved from its original position.

It didn’t take long for the rumors and conspiracy claims to begin. And with no proof or details to fill in the void of information, all of them, however outlandish, are as relevant as the next. These would range from rumors that one of the men had murdered the other two and then killed himself shortly after, to the men had been taken by a giant bird or a sea serpent. Other claims revolved around ghost ships and their crew who had claimed the three men. Or that they were the victims of “foreign spies”. Maybe even spies themselves. 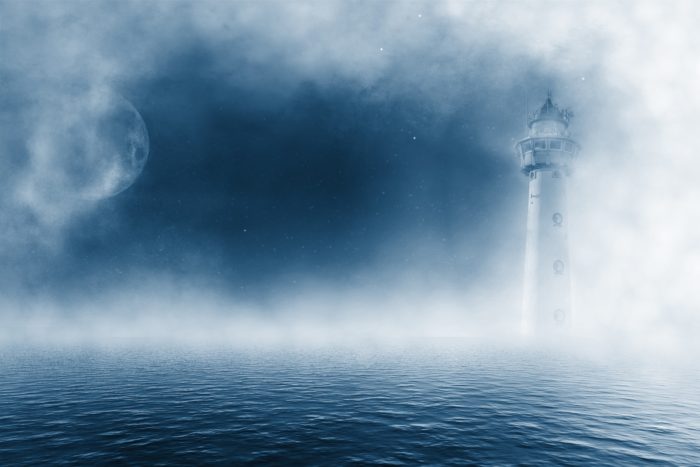 The Official Investigation – Conservative, But Revealing?

The official investigation by the Northern Lighthouse Board would begin on 29th December with the arrival of Robert Muirhead to the island. His conclusions were conservative on the one hand, but also revealing on the other. For example, he would conclude that two of the keepers had left the lighthouse at some point in the day. Possibly late-afternoon. This was likely to investigate the west point of the compound due to suspected damage from the adverse weather. He would then state that whoever remained in the lighthouse seemingly left of their own accord. Likely to investigate his missing crew. This, he would state, was “in breach of NLB rules”. While that is quite possibly the case, it was an explanation a little too simplistic, even convenient for some.

Other theories would suggest that the west side of the compound was above a “geo” which terminates in a cave at the foot of the island. In a particularly powerful storm, waters would rush into these caves and then “explode” out of the top – right where the keepers might have been. This would also explain why two keepers were outside and a third keeper – possibly fully aware of what was about to happen – rushed from the table, leaving his oil-skins in order to warn them.

However, at the same time, he would state the extent of the damage was “difficult to believe” until seen up close. Whatever occurred, then, even by Muirhead’s standards, it was something of immense power that caused unprecedented damage. Was it merely a storm that had caused such a tragedy – even a freak one? That it would only happen once in the seventy years of its active existence is perhaps a stretch. At least for some.

Might it be, then, that what took place that December evening off the coast of mainland Scotland was something rather more extraordinary than a freak, powerful storm?

While it is perhaps a leap given the little information available, there are those who believe the incident is a case of alien abduction. After all, Scotland certainly has more than its fair share of such close encounter cases and UFO sightings. Might the damage to the iron railings and iron railway be the result of some kind of close contact landing? Or perhaps the consequence of a technology deployed to abduct the keepers? All wildly speculative, admittedly, but certainly not that outlandish given the already mysterious situation.

Whatever did take place, it certainly appears to be a one-off incident. And one that still wrecks the minds of those who continue to research and investigate the case today. Over a century later. And will very likely continue to do so for some time to come.

Check out the video below. It looks at this most fascinating case in a little more detail. 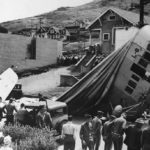 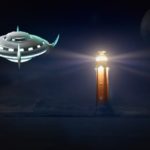 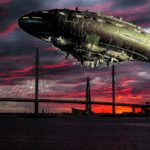