We examined previously some of the many anomalies of the Moon and why we haven’t returned despite six successful missions over several years. However, despite everything we know – or think we know – of our celestial neighbor, there is still some question as to how the Moon might have come into being in the first place, at least in some quarters.

Indeed, it should not be underestimated how important the Moon is for our existence here on Earth. It is, in fact, crucial, without which there is little chance life – at least human life – could exist how it does now, if at all. 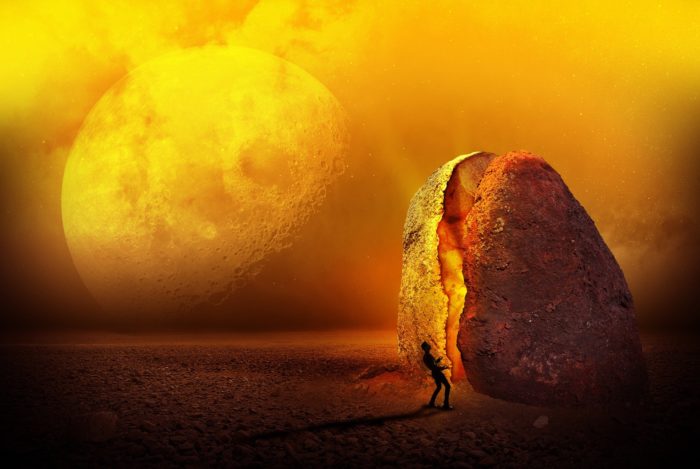 With that in mind, then, might it be possible that the Moon is not orbiting our planet through pure chance? Might it actually be the case that there is much more complex planning at the heart of the truth of the Moon’s creation and existence?

In their book Who Built The Moon? Christopher Knight and Alan Butler offer their theory as to just what the Moon is. And more specifically, how it came into being. As you might imagine from the title of this article, it is a theory that has certainly not been taken on by the mainstream. However, it is intriguing, nonetheless. And certainly worthy of our time here.

As we will see, to use the authors’ words, might it be possible that the Moon is not just “some happy accident?” But instead, the result of intelligent planning. We will only go over the basics of the theory here. However, we certainly encourage you to study Knight and Butler’s work in full.

The Moon – A Product Of Intelligent Design?

Knight and Butler essentially argue that the Moon is a product of intelligent design. This is something that is too bizarre a notion to some. Perhaps not least as it skirts a little too close to creationism. We should note, though, and we will examine this a little more shortly, that Knight and Butler reject creationism in the sense it is understood by most – that “God”, as most understand the word – made the Earth and indeed the Universe.

We have touched on some of these apparent coincidences before. For example, the fact the Moon is 400 times smaller than the Sun. At the same time, its the distance to the Sun in relation to the Earth is exactly 1/400th. It is these dimensions that allow the total eclipses to occur. We should ask ourselves once more, what are the chances of something like this occurring by pure chance. 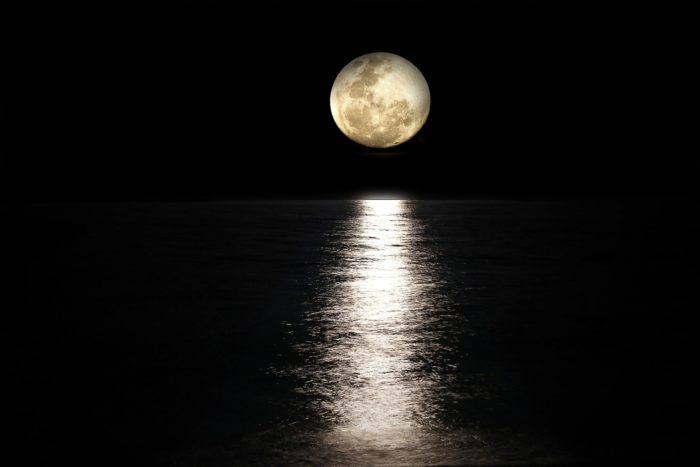 Not to mention that the position of the Moon and its orbit make life on the vast majority of the planet possible. For example, without the Moon, it is thought the tilt of the Earth (which makes seasons possible and, in turn, widespread life across the world) would alter drastically.

Knight and Butler argue that these measurements and dimensions – even how the Moon acts – are clues and signs built into the design of the celestial body. And what’s more, these should alert us to the fact that intelligent design and not pure chance is responsible for the Moon, and its life-ensuring orbit.

Humans (Or Human Designed Robots) From The Future?

After pointing out the obvious flaws in relying on coincidence to explain such bizarre dimensions and circumstances, Knight and Butler turn to what is to them, the most likely scenario for the Moon’s creation. That human beings, from the future, traveled back in time to literally construct it.

In fact, the authors state it was likely not humans who physically traveled back but more probable that highly advanced robots traveled back to the past – some 4.6 billion years remember – and began the process of literally building the Moon. 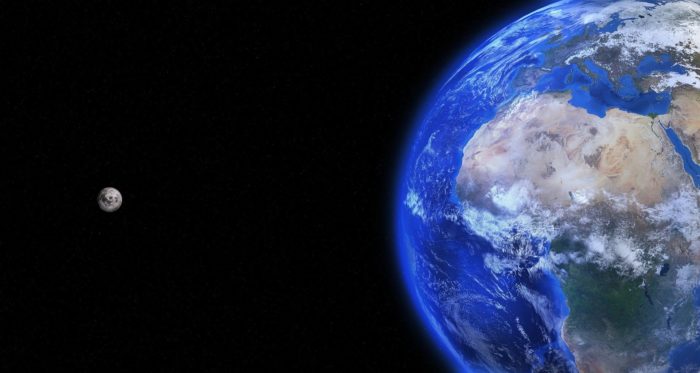 This at first sounds too bizarre to contemplate. However, self-replicating robots are already a part of our reality. Albeit not perhaps on the advanced level required to construct such a cosmic body.

As a side note, we might recall the apparent piece of machinery seen on the surface of Venus during the Soviet missions to the planet. As well as the many apparent suspicious items on the surface of Mars. This is speculation on our part, but might these items not be signs of life on these planetary neighbors from ancient times, but further signs of time travel missions from our own future into the distant past?

With that thought in mind, we will turn our attention to the notion that not only did humans travel back to the past – or send advanced self-replicating robots to do so – in order to construct the Moon, but also to seed the planet with life in the first place.

The Ouroboros Circle Of Infinity

If we allow our imagination to run riot for a moment, it is perhaps easy to see how such a product was constructed. At least in theory and at its very basic level.

We know, for example, that the Moon is essentially made up of the same material as our planet. Might it be, then, that these highly advanced robots began by sourcing their materials, with construction beginning on Earth itself?

At some stage, following replication and possibly the arrival of a second wave of such highly advanced robots, this mass – at a manageable stage, even for an advanced robot – was transported into space where construction would continue. Perhaps similar to how a space station would be constructed while in orbit.

This would continue – to exact specifications. And in a very specific orbit that will then resonate ideally with the Earth and the Sun. And, of course, the end result would be the catalyst for ultimately allowing life to develop.

We should stress that such a product would not be carried over several years, or even decades, but most likely centuries, perhaps even thousands of years.

But surely this presents some kind of time-travel paradox. For example, if humans didn’t exist unless humans from the future traveled back in the past to create the conditions for life, then how could they exist and travel back in time in the first place?

Perhaps we should recall the ancient symbol of Ouroboros, the snake pictured swallowing its own tail. This is a symbol of infinity and the circle of life. Might it be that humanity is within its own Ouroboros-style circle? One that requires the constant loop of traveling back to the past to allow our own existence to unfold.

The “Kingdom Of God” Is Within You!

As other researchers and theorists have done over the years, Knight and Butler look at one of the most intriguing lines of The Bible. Specifically, that which says “Let us create humans in our image”. If this was a line uttered by “God”, as Knight and Butler ask, who exactly is he talking to?

Might it be, as many in the ancient astronaut community have highlighted for some time, that “God” might be a flesh-and-blood person (or in ancient astronaut circles, an extraterrestrial)? One who is, in fact, a scientist-type, leading a mission to seed the planet Earth?

It is Knight and Butler’s opinion that this line was most likely uttered at some point in time. Only it was spoken in the future, by just such a human scientist or political leader. One who was leading a mission to create the Moon billions of years in the past. And so ensuring that the conditions on Earth were as required for human life to develop.

Once more, it certainly puts a new slant and perspective on the basic notion of creationism. With that in mind perhaps we should examine the ancient Egyptian proverb that the “Kingdom of God is within you, and whosoever shall know himself shall find it”. Might it be that “God” is indeed humanity as a whole – our own creators? And that should we discover such truths a greater understanding of our collective selves and the universe will become known to us.

Much To Learn Of Our Past And Our Future?

So, what should we make of such a seemingly bizarre theory? Admittedly, it relies on the belief that time travel will at some stage in the future become a reality. We will not get too much into the specifics of whether time travel is possible here. Or what the implications might be, and if we would even realize time travel had taken place (assuming such time travelers journeyed back to the past). We should note, however, that even mainstream science states it is theoretically possible.

There is quite obviously no doubt of the bizarrely precise dimensions of the Moon. Or how it relates to both the Earth and the Sun and so allowing life on our planet to flourish. Both are of intrigue and worthy of much further study.

Coincidence can not be allowed to become the default answer to these bizarre numbers. After all, the coincidence we are talking about here is literally in the millions to one.

As with many other areas of mystery, if we can understand the Moon and isolate exactly how it did come into being, then it will likely shine a light on many other areas of intrigue. Not least our own collective history, and indeed, if Knight and Butler are correct, our futures.

Check out the video below. It examines these fascinating claims a little further. 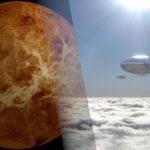 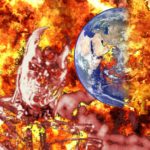