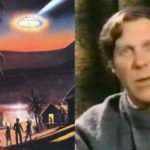 Perhaps what makes the sightings over consecutive nights in Boianai, Papua New Guinea in 1959 is that the main witness to the events was a missionary. Father Gill was initially skeptical of the claims of glowing lights when he first arrived in the region. That was until he witnessed them for himself. Even more so when a solid craft with occupants hovered close overhead, allowing he and multiple others to witness them close-up… 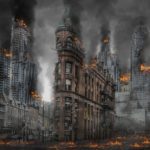 Among many historians, particularly those who find themselves researching “alternative history”, there is a phrase that regularly arises that “things just keep getting older”, most notably, just how far back does human civilizations go? And is it possible that there are civilizations that might have existed millions of years ago who were wiped out and became extinct and as a consequence, are simply unknown to us in the modern world…? 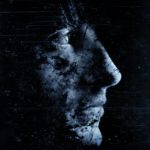 Many in the UFO community remain skeptical of the apparent contact he claims to have had with extraterrestrials. Much as they do with the predictions he has made over the years. Some of them, however, have proven to be extremely accurate. Is “Billy” Meier a genuine contactee with important information to impart on the world? Or should we take what he says with a pinch of salt…? 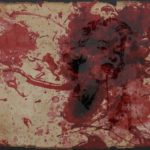 Conspiracies surrounding the sudden deaths of celebrities have occurred for decades. And most of them are a little outlandish at best. However, some of these perhaps have more credence than others. Especially when we consider the connections between Hollywood and the intelligence agencies, for example. Might some of these mystery deaths of the world’s most well-known people have more to reveal than the official stories suggest…? 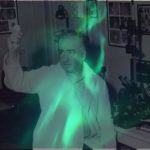 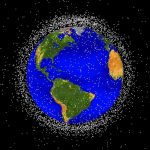 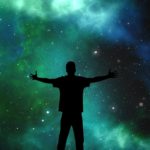 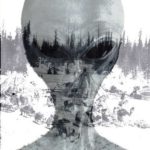 There are multiple cases throughout history where entire groups of people, even entire societies, have simply vanished without a trace and with no clue as to what happened to them. Might these cases be examples of mass alien abductions? And if so, what are the reasons for such activity? Might as some researchers have described them, these cases be a “harvesting” of humanity by an unknown alien presence…? 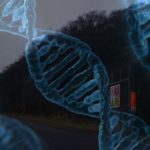 Following the apparent poisoning of the Skripals in late-January 2018, the spotlight would quickly shine a light on the murky dealings of the underbelly of the intelligence services, as well as the political opportunism that seemingly runs rife behind it all in all directions. And swirling around all of that, is the top-secret facilities carrying out all manner of secret projects with unknown danger to the wider population… 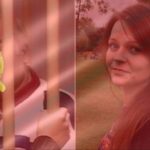 With the apparent poisoning of Sergei and Yulia Skripal came the realization that such poisonings as the Alexander Litvinenko case were still very much taking place. While people were quick to take one side or the other in the immediate wake of the attacks, one thing became clear – behind the scenes of public politics, was a dark world that most of us never hear about… 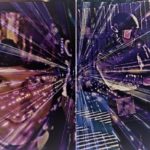 The discovery of the skeletal remains of a young woman by four children in England in April 1943 would prove to be one of the most mysterious and unsolved cases of the twentieth century. And one still unsolved today. Was the deceased the victim of a strange occult ritual? Or, as clues would suggest over the years, was she connected to a Nazi spy ring…