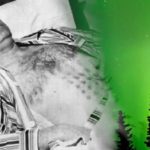 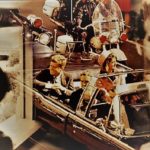 The JFK Assassination, The Conspiracies And Consequences – A Case Study 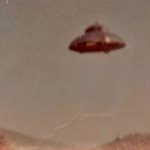 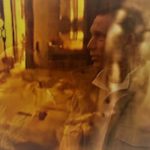 The apparent alien abduction encounters of David Eckhart and his family are ones that divide opinion in the UFO community. Are the claims nothing more than a hoax? Or are they the result of a genuine and significant contact encounter? And if so, in the big scheme of the UFO and alien question, what might these bizarre encounters mean…? 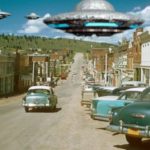 Several things made the November 1957 UFO wave stand up from other similar waves of the 1950s. Note least that a great many of the sightings were almost identical in both the descriptions of the crafts and the timeline of each sighting. That the same intelligence was at work would seem particularly obvious. Although UFO sightings were up in general in 1957, the month of November was one of the most active four weeks in UFO history… 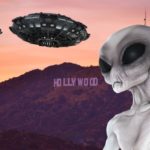 Many people see UFOs and claim to have encounters with alien visitors from other worlds. However, when these encounters happen to people who are well known, the general and collective reaction is somewhat different from the general populace. There are, it would appear, several reasons for this. And part of our eventual understanding of the UFO and alien question very well could be dependent on our collective understanding of why this is, as well as why these encounters might happen to those who a little more well-known than most… 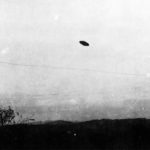 The 1954 UFO Wave is perhaps one of, if not the busiest and most active UFO wave in history. And what’s more, it presents to researchers – still today in our contemporary era – a complete plethora of possibilities and accounts still to be deciphered and explained. Of all the UFO waves since the start of the modern UFO era, the wave of 1954 is arguably the most important… 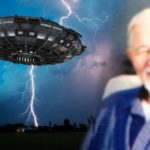 The case of Richard Giroux – otherwise known as the “I am Darius” case – is one that very much divides opinion within the UFO community. Not least due to the fact that anyone who wishes to have access to this life-changing information must be willing to pay for it. And this isn’t merely intriguing takes on situations but allegedly knowledge that holds within it the ultimate fate of all mankind… 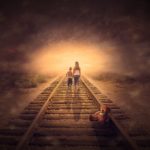 The Missing 411 Conspiracies – A Case Study

The Missing 411 conspiracies are some of the most bizarre and intriguing anomalies in history. And what’s more, there is largely no sound and all-encompassing explanation for the literally hundreds of bizarre disappearances that have taken place for hundreds of years. Where are all these people going and who is behind these terrible yet enticing vanishings…? 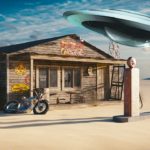 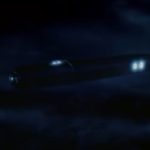 American Airlines Flight 564, while crossing the United States from Florida to Las Vegas in Nevada, would witness a bizarre and glowing object while passing over the Texas panhandle. The sighting was just one of several high-profile sightings by airline pilots during the 1990s. Just what was flying around the skies of our planet and just how close were those “near misses”…? 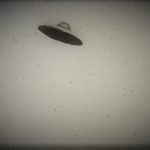 Beginning almost immediately as 1950 began, UFO sightings would explode for the majority of the year, across both the United States and the world. What’s more, most of these sightings were of silver, disc-shaped objects – ones that appeared to be on a widespread and secret reconnaissance mission… 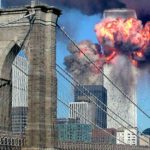 Conspiracies of the 9/11 Attacks – A Case Study

The September 11th Attacks are still, almost 20 years later a major talking point and source of conspiracies for many people around the world. Just what happened on that fateful morning? Was there elements of the United States government that had knowledge of the attacks? Even more, did some of them even have active involvement in them…?