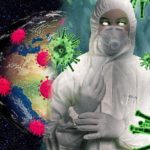 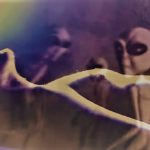 A UFO and alien abduction incident that took place on the A70 just outside of Edinburgh during the summer of 1992 is perhaps one of Scotland’s most well-known and famous UFO cases. Not least as many of the details surface in other UFO accounts from across the world and over the many decades of time… 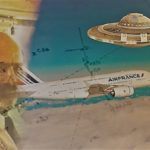 A sighting of a UFO over France from the cockpit of a commercial airliner is perhaps one of the most intriguing of such sightings – not least as it forces us to address certain questions that repeatedly come up in similar UFO encounters. Are UFOs – as we understand them – nothing more than a mental projection? Something designed to take our collective attention away from their real agenda, perhaps. And if that is the case, just what does that alien agenda revolve around and what is its ultimate end goal…? 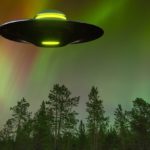 An apparent UFO landing near the lakes of Anten in Sweden in the summer of 1970 was witnessed by multiple locals of the town. What’s more, it would leave behind physical evidence of the landing in the form of a precise indention on the ground. Even more intriguing, there were several similar sightings with remarkably similar details throughout the Scandinavian region during the opening 18 months of the seventies… 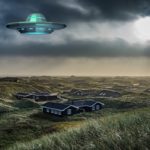 UFO sightings occur in Denmark like they do everywhere else. However, three particular sightings – all of which happened almost exactly 25 years apart from each other – are perhaps of more intrigue and importance than we might at first think. Especially if we examine them on their own and apart from each other. However, aside from the basic shape of the craft, there are several other details that just might connect these three encounters, as well as many others from around the world… 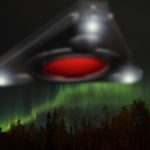 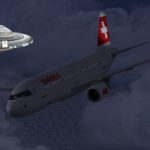 A UFO sighting in March 2004 is intriguing for several reasons, not least due to the witnesses being experts in aviation due to their jobs as pilots and air traffic controller. Furthermore, if we examine this particular window of time in the early 2000s we can see there are several similar sightings during this time, which should make us ask if there was something truly untoward taking place in the Earth’s skies… 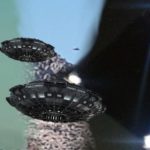 Whether or not it turns out to be the case, many people are predicting that 2020 will prove to be a big year for people in the UFO community, both in terms of sightings themselves and overall disclosure. Only the next 12 months will prove how correct those predictions are, but you can rest assured that we will cover the best of those sightings here on this page each month… 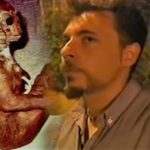 Just what should we make of the Filiberto Caponi – a case where an entire family would witness, on different occasion over several months would allegedly witness a strange creature and ever offer photographic evidence of it, no less. However, the main witness would eventually go back on his statements, claiming that he had manufactured the “alien”, even though the sightings themselves were real… 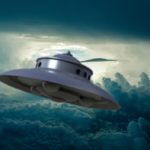 The Eccentric, Outrageous Side Of UFO Culture – A Case Study 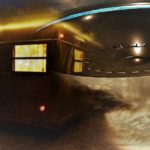 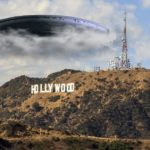 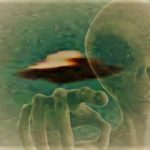 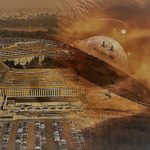